Online video has exploded in the last few years due to technological advancements such as better computers, faster connections, and flash video standards. You would not have seen YouTube and Google Video if not for flash video standard. FLV makes it possible for the internet to read videos. People click, the video plays. 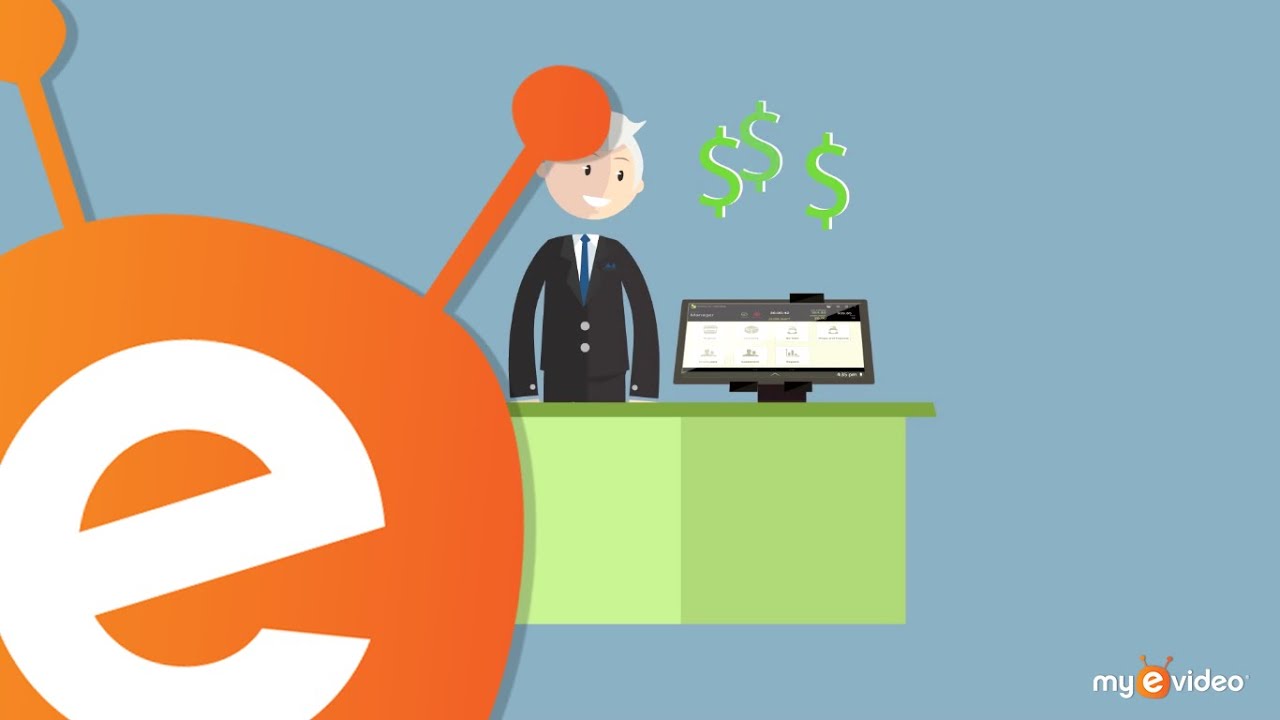 Using text alone in the world of internet marketing is called a sales letter. Historically the sales letter was created for the use of direct mail, selling through catalogues and the like. Sales letter strategies and tactics that were common in direct mail have been applied to the internet. Most people who sell online use these strategies because they work.
The same principles of putting text with images in the sales letter format are used to sell products and services online. In fact one of the greatest resources that are a public domain called, "Scientific Advertising" which talks about using direct response marketing with text imaging. In fact, it was quoted in saying that it is "salesmanship in print".